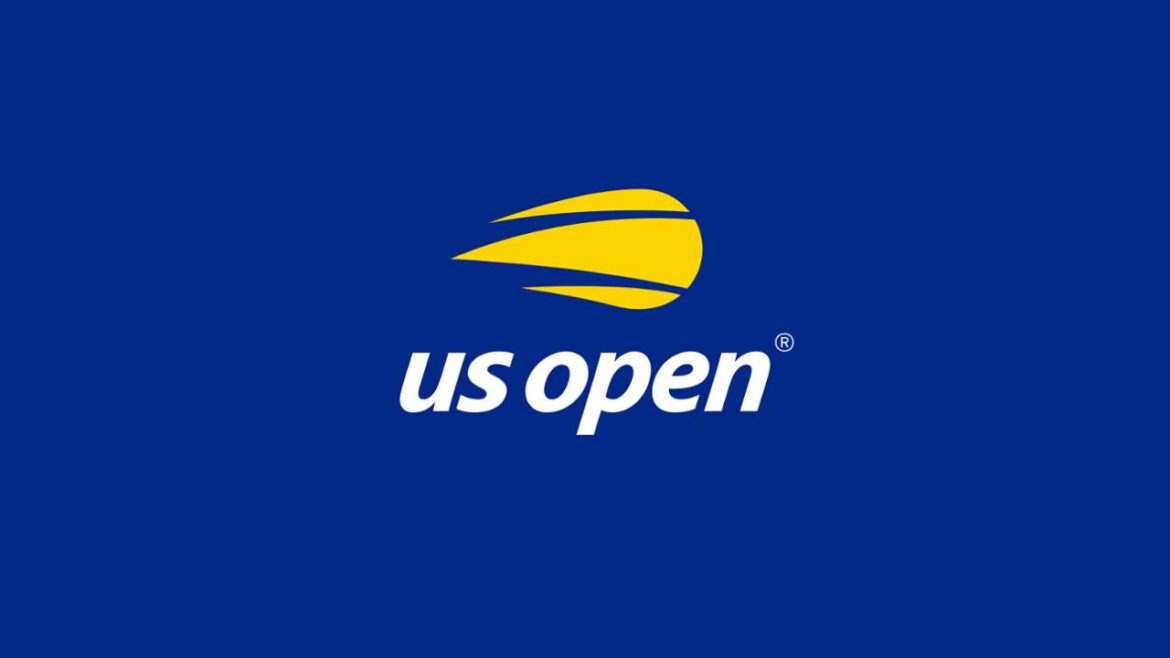 Tennis fans around the world await with bated breath annually for this premier professional tennis event. The US Open Tennis Championships witnesses some of the most promising and famed tennis players compete for the most coveted titles. The US Open Tennis Championships earlier referred to as the U.S. National Championship, is one of the oldest tennis championships in the world. It was started in August 1881 with just men’s singles and doubles matches. During the introductory phase, the tournament was open to the members of the U.S. National Lawn Tennis Association only but later expanded to include women singles and doubles players as well.

The US Open is the fourth and final Grand Slam tournament of the year, the others being the Australian Open, French Open, and Wimbledon. The US Open begins on the last Monday of August and goes on for two weeks. Celebrated champions, such as Jimmy Connors, Pete Sampras, and Roger Federer share the Open Era record for most men’s singles titles in the tournament.

The main court of the US Open is the 22,000-seat Arthur Ashe Stadium, which is also the largest premises of the National Tennis Center. The other courts, such as the Louis Armstrong Stadium with 10,000 seat capacity and the Grandstand Stadium with 6,000 seat capacity are smaller in comparison. The adequate illumination in these and other courts makes them suitable for night matches.

The hysteria around US Open makes it one of the most watched sports events on and off the field. The media frenzy around the championship is unmatched as broadcasters are willing to pay a steep price for television rights. For people viewing the match in the stadium several special musical acts and entertainment programs are organized to make their experience all the more enjoyable. There is also a gamut of tourist attractions for ticket buyers of this extraordinary sporting event, as well as several family activities throughout the two weeks.

There are numerous on-ground amenities that fans can make use of. The US Open operates a couple of restaurants that offer a wide selection of food. Head to the classic American steakhouse Champions Bar and Grill for some amazing steaks, salads and fresh seafood. There is the US Open Club which is popular for the Chef’s Table and selection of American cuisine.

In addition, if you wish to enjoy the US Open games from the comfort of your home, you can take a virtual tour of the grounds via their website as well as also stream live practices, shop and play games. Besides, you can buy official tournament merchandise online and get it delivered right to your doorstep

How to Register or Purchase Tickets 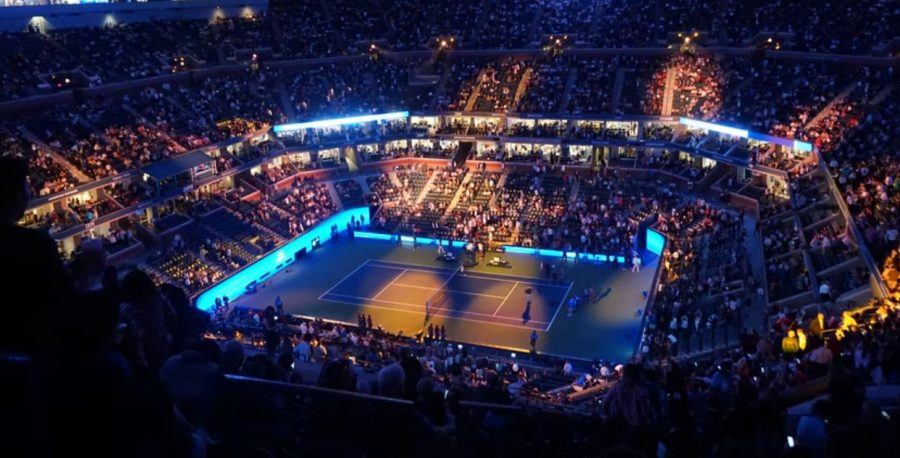 Tickets can be purchased on the official website or US Open smartphone app. Leading ticketing marketplace Ticketmaster is an official online partner. You can visit the Ticketmaster website to explore the ticket options. You have an interactive seat map that shows the locations, costs and availability. Tickets go on sale between March and June. Sign up for US Open Insider to receive an alert when the tickets go on sale. Inquiries for premium seating options and luxury suites can be made through the official website. If you cant make it to the game, you have the option to transfer or sell your tickets through the ap.

Want to watch the full series? Go for Arthur Ashe Stadium Full Series tickets by getting an exclusive membership which gives you substantial benefits compared to single-session ticket prices. You can also get discounted club restaurant passes, access to live events, and exclusive entrance into Arthur Ashe Stadium.