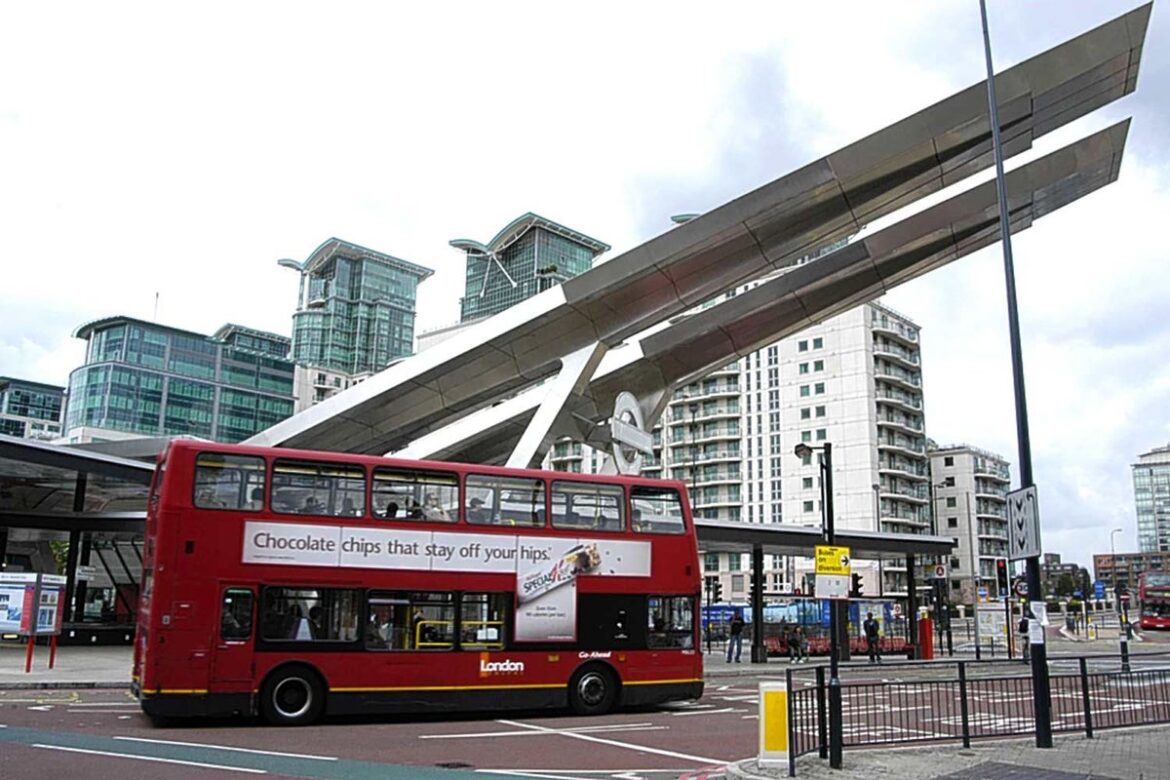 Find below the customer service details of Vauxhall station, London. Besides contact details, the page also offers a brief overview of the transport hub.

About Vauxhall station
Vauxhall station is an important transport hub for London, UK. With many connections, it is one of the city’s largest interchange stations, catering to over 18 million passengers each year, and an important hub for rail and Tube. The area is also good for shopping and dining, with several cafes and restaurants to help keep you fueled.

The current building was originally built in 1848 but later was reconstructed owing to a fire. The early 20th century saw Vauxhall as a prominent stop for trains delivering milk from all across the country into London. There is also an extensive public transportation system that connects people with other parts of the city. The station is in a convenient location, making it easy for people to access.

The amenities at Vauxhall station are vast and varied. Apart from restaurants and cafes, you have ticket kiosks, bike storage, free Wi-Fi, step-free access, toilet facilities, public telephones, a post box, shops, and many more. Despite the lack of a free parking facility at the station, there are several parking lots around the area. Tickets can be purchased at the staffed counters or through the ticket machines at the station. If you prefer to reserve online, you look for tickets on southwesternrailway.com and nationalrail.co.uk.

If you wish to cancel and get a refund for your ticket, you are required to submit a form to South Western Railways. Tickets purchased in advance are non-refundable, but you are allowed to change your journey. When requesting a refund for an e-ticket, you must include the AO ticket reference number in the additional comments section on the online refund form.

For lost baggage cases, you need to register a request on southwesternrailway.com and provide the exact details of the item that you lost. If they get the item they will store it for up to 3 months, and you can collect it with your ID.

Vauxhall is so much more than a National Rail hub, it is the system that connects London with the UK and Europe. It has all the makings of an urban hub. For queries, you can reach the helpline number provided on this page. The Vauxhall station support staff are available round the clock, throughout the week.