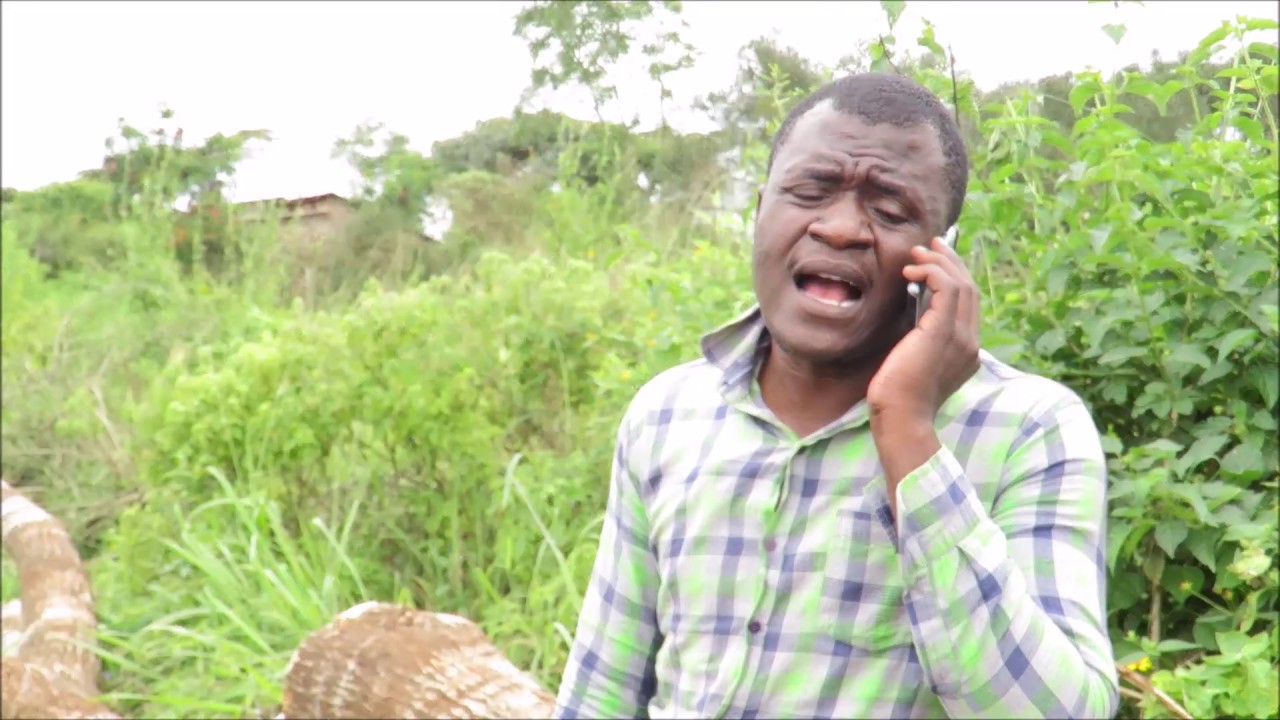 Comedy started back when I was at Shikomare Primary School, Kakamega. I’d mimic teachers and try to be funny in class.

Then I went to St Peter’s Mumias Boys High School. I never joined drama club throughout both levels of education, preferring the “off-stage performances” to make other pupils laugh.

My antics got me into trouble with my high school’s deputy headteacher. He had just left class and I started mimicking him. I didn’t know that he would be coming back immediately because he wanted to speak to the class prefect. I just heard him shout, “Victor! What are you doing?” The class burst into laughter.

He led me to the staffroom and told me to imitate every single teacher I could. To my surprise, they just laughed and gave me money to buy bread; bread was a big deal in school.

After clearing high school, I came to Nairobi to pursue a diploma in Electronic Engineering at Railways Training Institute in 2006. My dream was to pursue any media-related course including video editing or acting.

While I was still in college, I started visiting the Kenya National Theatre looking for opportunities to audition for roles, to no avail. Eventually, I joined the comedy group Rib Crackers and we came up with the idea of a prank show. We began with Naswa on Citizen TV before we went to K24.

I used to do appearances at some events, then Edward Khaemba – The XYZ Show’s head of the voice department – came up to me at one event and told me to try out for it. I auditioned for several voices, but they told me I was perfect for the voice of Atwoli. 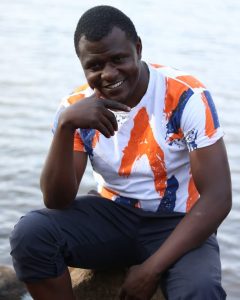 My first own-concept show was Mr. Speaker Sir on the now-closed QTV. I am so enthralled by the country’s politics and I follow the happenings everywhere.

It’s an idea I had and shared it with one of the executive producers at Ken TV and we partnered to produce the pilot. Three TV stations were interested but QTV came in the quickest to pick it up. It ran for a year before the station was closed. I starred as the parody of former Parliament Speaker Kenneth Marende.

I’m the director for Kaa Rada and Ikara Ritho that used to air on Citizen TV and Inooro TV, respectively. When going to locations for shoots, I would just act a fool and get the guys falling over themselves with laughter.

Kaa Rada’s producer, Gathoni Kimuyu, would say to me, “Victor you should think of starting a YouTube or Facebook page, aki Uko na ujinga.” I used to ignore that suggestion.

One Sunday it hit me. I made a video complaining about why I wasn’t there when Jesus fed 5,000 people and so much food was leftover.

The video went viral on WhatsApp and I hadn’t even yet thought of putting up the pages on social media.

I created the Facebook page in January 2017 and posted the video. I started doing short video posts on the “Luhya guy”, politics and current events, and the reception has been wonderful.

My YouTube page, which I started four months later, is also picking up. Improving my social media presence has resulted in more invites to emcee or perform at events especially political rallies and weddings.

My videos dwell on food and politics, and then things trending across the country. When nothing is interesting happening politically or making the news, I go back to my gluttonous character.

I look at what angle of chicken or ugali as food topics I can explore in a video. If it’s politics, I look at what the hot topic is and what, say Raila or Ruto, would talk about in my view. I can imitate over 40 character voices. 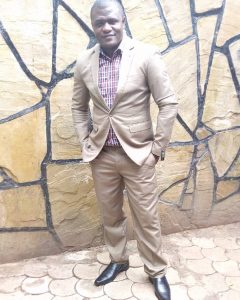 I meet guys in the street and they just start laughing. Even the security guys here in your building saw me and got hysterical, “Wee ni yule msee wa chakula!” I appreciate that they recognize my efforts. However, sometimes people come into my space too much.

When people expect you to make them laugh any time they bump into you, not knowing whether you are rushing somewhere or if it’s just not a good day for you, I just pull out and go: “tutaonana, utaangalia kwa page.”

Churchill called me to imitate Raila Odinga when he had invited him to the show. I did, and later on, Churchill asked him what he thought of my performance.

He gave me a six out of 10. I performed for Ida Odinga and she also seemed to like it.

I’m also a businessman. I own a café called Vick-Anne Fish Point at Kimbo, Juja. You can get some fish and ugali there. I run the café with my spouse (Anne).

We met three years ago and tied the knot two years back. We have a two-and-a-half-year-old son called Larry. Guys who come to Vick-Anne, always want to hear a joke or two from me. 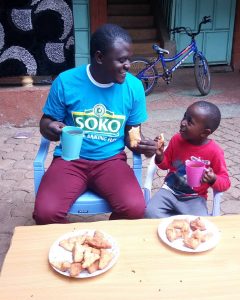 I sometimes incorporate my wife in my videos. I did a Valentine’s Day video this year with her. She hadn’t really acted before, so I had to train her a bit and she caught on fast.

She came through because other actors would ask for money to appear in these videos thinking that I make a lot of money from them.

We chose the name Priscilla because it’s a very common name in Luhya land. Her character also likes to eat a lot. My son laughs a lot. He also does some crazy things, but I don’t want to put him on social media just yet. When he grows up, he’ll have to make his own decision on what he wants to pursue. 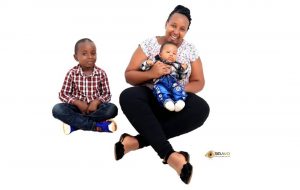