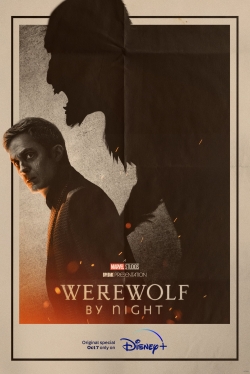 A group of skilled monster hunters congregates at the grand Bloodstone Manor after the passing of their heroic commander, Ulysses Bloodstone. The doomed aristocrat Jack Russell and the patriarch’s estranged daughter Elsa are among the trackers who must now get ready for a ceremonial hunt to choose who will control the Blood Gem, a mysterious, extraterrestrial artefact with unfathomable powers.

The masks will come off, though, when the sweet aroma of warm, bright-red blood fills the air. And there can only be one custodian of the holy Bloodstone on such a restless, moonlight night. Who will succeed the current monster slayers’ leader?