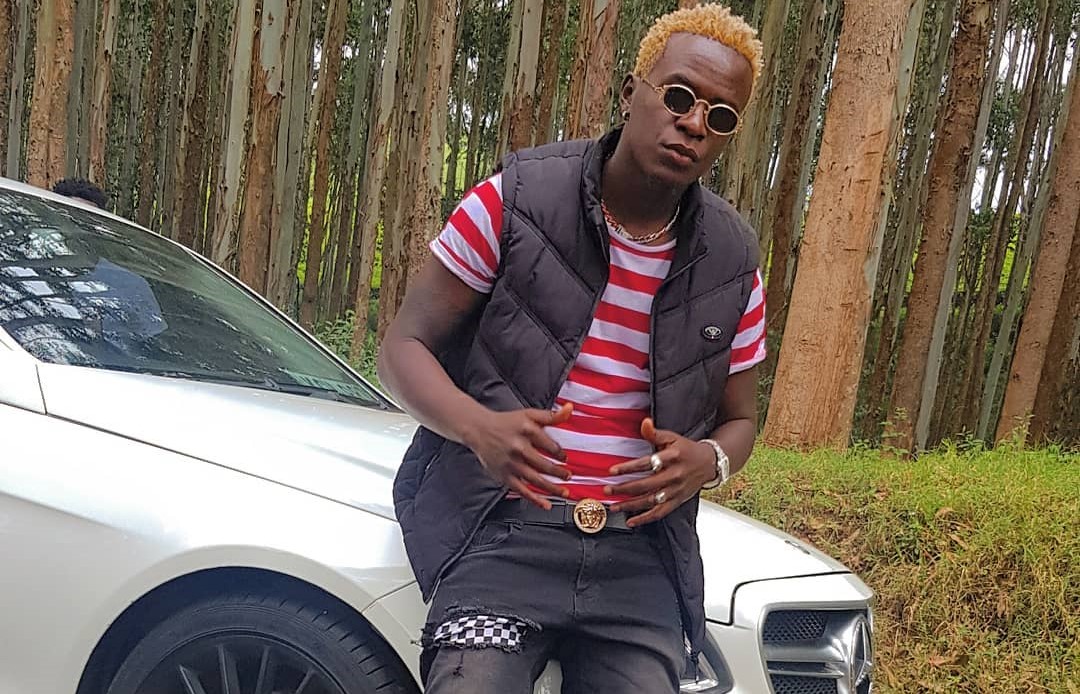 Willy Paul was raised in a humble background he was born with other two siblings. His father was a carpenter from Uganda and the mother was a salonist from Tanzania. The father passed on before willy stepped to fame.

At one point, Willy Paul dropped out of school due to fee challenges.  He couldn’t get a chance forge further in education and even join college.

His mother fell very sick in 2011 and because ends could not meet in the family, Willy Paul was forced to join Juakali where he used to make jikos and boxes from scrap metals but now all are in the past coz Willy Paul is among the richest Musicians in Kenya.

Willy Paul Net Worth in total is around 150 Million in 2020, but in this post, I will break down his net worth on Youtube including how much money he makes on Youtube. Follow the below to be informed.

Willy Paul Joined Youtube on March 21, 2010, Surprisingly I was a Primary School student then. 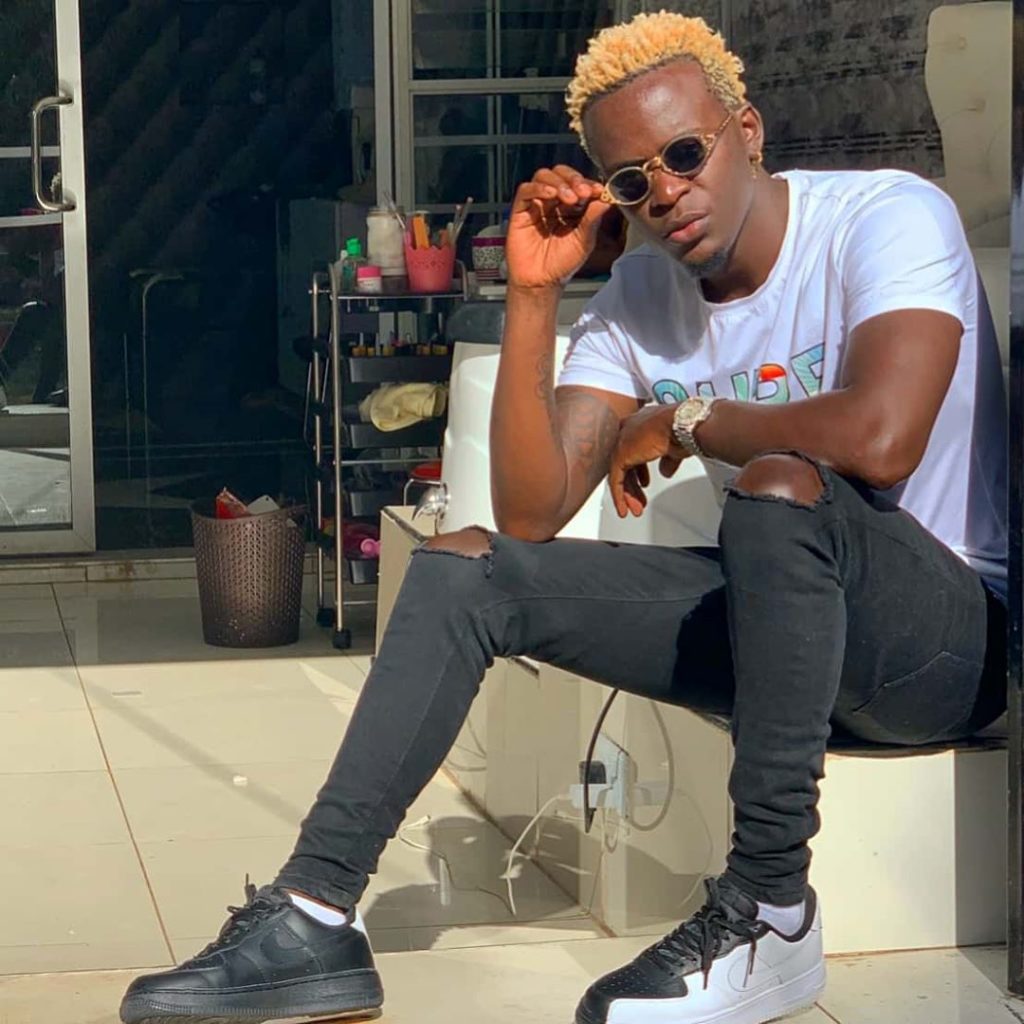 NOTE: Please remember that the figures above are approximated for Youtube Earnings only, not overall earnings, and net worth.

Now you know how much money Willy Paul makes on youtube.